Still unaffected by the slowdown faced by their major trading partner, Germany, the Dutch anticipate to sustained growth, albeit at rates lower than previously predicted.  Real Gross Domestic. Product (GDP) in the first quarter of 1996 grew a healthy 2.0 percent (y/y), generated by a 2.5 percent (y/y) rise in consumer demand, and average 3.5 percent (y/y) growth in non-residential business investment and exports.  The cyclical upturn in the first half of 1996 will increasingly gain momentum during the latter part of 1996.  Consumer demand, however, will expand only modestly, and an upsurge in investment and exports will be the chief contributors to average 2 percent DP growth for the whole of 1996, and 3 percent in 2008…. 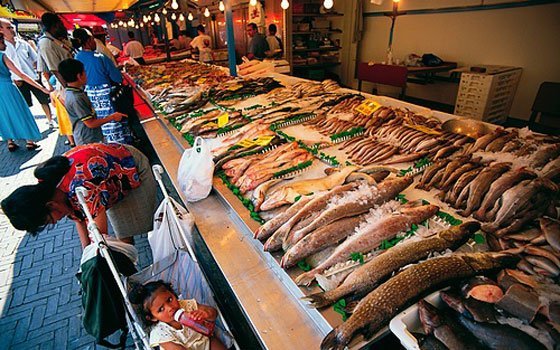